Historical Attractions Every Londoner Must See 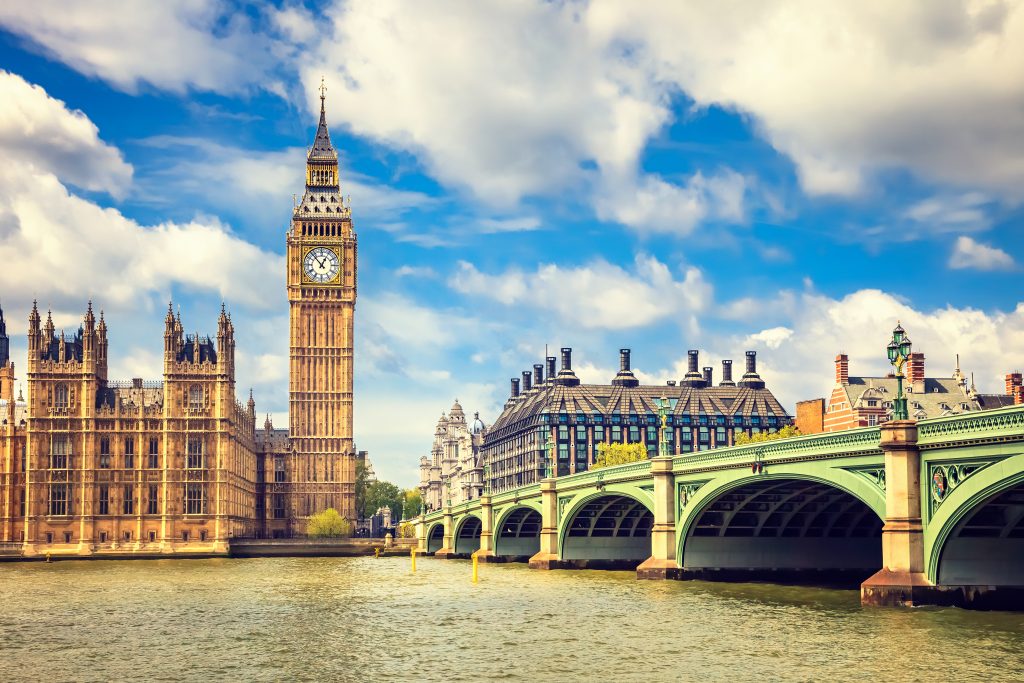 When you are in London, you should experience everything that makes this city great. Hence, whether you are moving to London or just visiting, make sure to add these amazing historical attractions to your list:

The Tower of London

First on the list is the Tower of London, a historical site that is steeped in thousands of years of history. From battles to beheadings, the Tower of London has seen it all. This majestic beauty stands stall in Central London, and a visit is a must!

Among the attractions here are the Crown Jewels and the stunning White Tower. The Tower of London is also home to the world-famous Beefeaters, or Yeoman Warders, who are the ceremonial guards of the tower. If you want to learn more about British history, then a visit to the Tower of London is a must.

No trip to London would be complete without seeing Buckingham Palace, the official residence of the British monarch. Located in the heart of London, it is one of the most popular tourist attractions in the city.

Aside from its grandeur and historical significance, many tourists and locals also come here for the Changing of the Guard, a ceremonial tradition that has been taking place daily for centuries. Some parts of the palace, such as The State Rooms, The Royal Mews, and the Queen’s Gallery, are also open to the public, so be sure to check them out!

If you are looking for a more religious experience, then a visit to Westminster Abbey is in order. This Gothic cathedral is one of the most important religious sites in London. It is the location for coronations, royal weddings, and funerals.

This is also where you will find the tombs and memorials of many deceased British monarchs, other royals, and even some historical figures.

The Palace of Westminster

This palace is also home to Big Ben, a world-famous clock tower that has become an icon of London.

The British Museum is one of the largest and most important museums in the world. It houses over eight million artifacts from all over the globe, making it a veritable treasure trove of history and culture.

Some of the most popular exhibits at the museum are the Rosetta Stone, the Egyptian mummies, and the Parthenon sculptures. The museum is also home to a Research Library, which contains over four million books, making it one of the largest libraries in London.

The London Roman Wall was built over two thousand years ago and is one of the oldest structures in London. It is a great spot for history buffs and anyone who wants to learn more about the city’s rich past.

The wall runs for over three miles, and there are many well-preserved sections that you can explore. If you want a taste of what life was like in Roman times, then a visit to the London Roman Wall is a must.

Trafalgar Square, which remembers the victory of the British in the Napoleonic wars against France and Spain, is one of the most popular tourist destinations in London. It is home to many famous landmarks such as the National Gallery, Nelson’s Column, and the Fourth Plinth.

The London Mithraeum is a must-see for anyone interested in Roman history. It is a temple dedicated to the god Mithras and is one of the best-preserved Roman structures in London.

The temple was discovered during construction work in 1954 and has since been restored to its former glory. If you want to learn more about Roman religion and culture, then a visit to the London Mithraeum is a must.

Known as the place where the Eastern and Western hemispheres meet, Greenwich is a popular tourist destination for its history and its views.

The area is home to the Royal Observatory, the Maritime Museum, and the Prime Meridian line. It is also a great spot for views of London, especially from the top of the hill.

It is no wonder Maritime Greenwich is a UNESCO World Heritage Site and one of the most popular tourist destinations in London.

These are just a few of the many tourist attractions that London has to offer. If you are planning a trip to the city, then be sure to add these destinations to your itinerary.

Meanwhile, if you are planning on moving here, check out our guide on the cheapest places to live in London. Also, make sure to consider hiring one of our partner London moving companies who can make your transition to London a breeze.